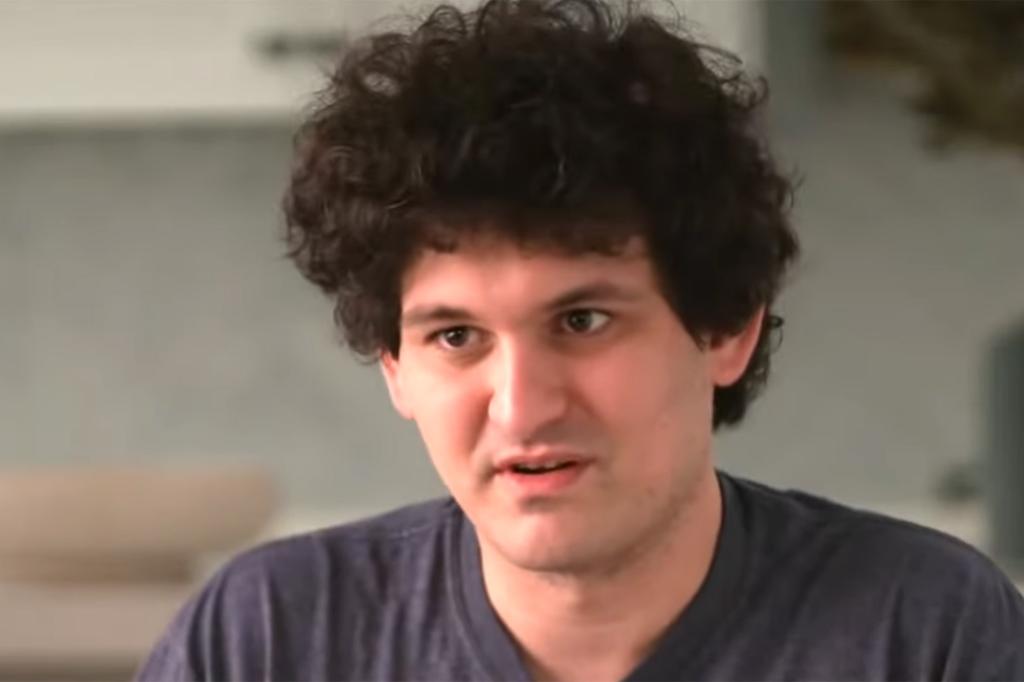 “I mourn” for the information enterprise, writes TKNews’ Matt Taibbi. “It’s destroyed itself.” After the web arrived and flooded the market with new voices, some shops discovered that, “instead of going after the whole audience, it made more financial sense to pick one demographic and dominate it. How? That’s easy. You feed the audience news you know they will like.” Yet if you “decide in advance to forego half of your potential audience, to fulfill the aim of catering to the other half, you’re choosing in advance which facts to emphasize and which to downplay. You’re also choosing which stories to cover, and which ones to avoid, based on considerations other than truth or newsworthiness. This is not journalism.”

“In recent years, the Walt Disney Co. has become embroiled in America’s culture war,” pushing essential race principle in its employee-training applications and radical gender ideology in its youngsters’s programming, however final week it fired CEO Bob Chapek and reinstalled former CEO Bob Iger, cheers Christopher F. Rufo at his website. And in video of Iger’s first townhall assembly with staff, he “retreats from the company’s most controversial positions and moves toward neutrality.” He vows to undertake a special posture, to take heed to Disney’s viewers and work to quiet issues down. “This is an important shift,” notes Rufo. Conservatives had sought to “damage Disney’s brand” and “make the company pay a political price” to drive it to “declare neutrality. So far, it appears that the strategy is working.”

“If bipartisanship really were to take hold” in Congress, “action aimed at mitigating street homelessness would be a good place to start,” suggests Howard Husock at The Hill. Helping the road homeless should go “beyond housing, to include treatment of the sort that long-shuttered state psychiatric hospitals once offered” — and “treatment plus housing” are the targets of GOP laws that “languished in the last Congress” however deserves Democratic consideration. “Underutilized post-pandemic big-city office buildings and hotels could be converted to supportive housing . . . Policing could be invoked to clear the streets and sidewalks. Political will, as well as funding, matters.” “Tent cities dot D.C. not far from the Capitol”; aiding their “unfortunate residents” would present politics can “make a positive difference.”

“It is now clear,” thunders CoinDesk’s David Z. Morris, that what occurred on the FTX crypto alternate and Alameda Research concerned “conscious and intentional fraud intended to steal money from both users and investors.” Honcho Sam Bankman-Fried used “in-house asset[s] as collateral for loans between clandestinely related entities” and handed out a complete of $4.1 billion in loans “including massive personal loans that were likely unsecured.” Since FTX’s collapse, he’s “attempted to portray himself as a well-intentioned but naïve kid who got in over his head.” No: “The scale and complexity of Bankman-Fried’s fraud and theft appear to rival those of Ponzi schemer Bernie Madoff and Malaysian embezzler Jho Low,” and he “deserves to share their fate.”

“Violent crime is becoming common in Sweden,” as it’s all through the European Europe, report John R. Lott & James Varney at RealClearInvestigations. And an RCI evaluation “strongly” hyperlinks the surge with immigration: “Each one percentage point increase in immigrant population is associated with a 3.6 percent increase” in homicides. The outcomes echo different research in European international locations that present immigrants commit crime at larger charges than the native-born inhabitants. A 2020 Swedish examine discovered that from 2002 to 2017 immigrants had been suspected in 73% of instances involving homicide, tried homicide and manslaughter. In the US, knowledge for such an evaluation is “rarely” collected. But in Texas, which does observe such stats, unlawful immigrants are “convicted of homicide 32% more frequently than the rest of the Texas population.”